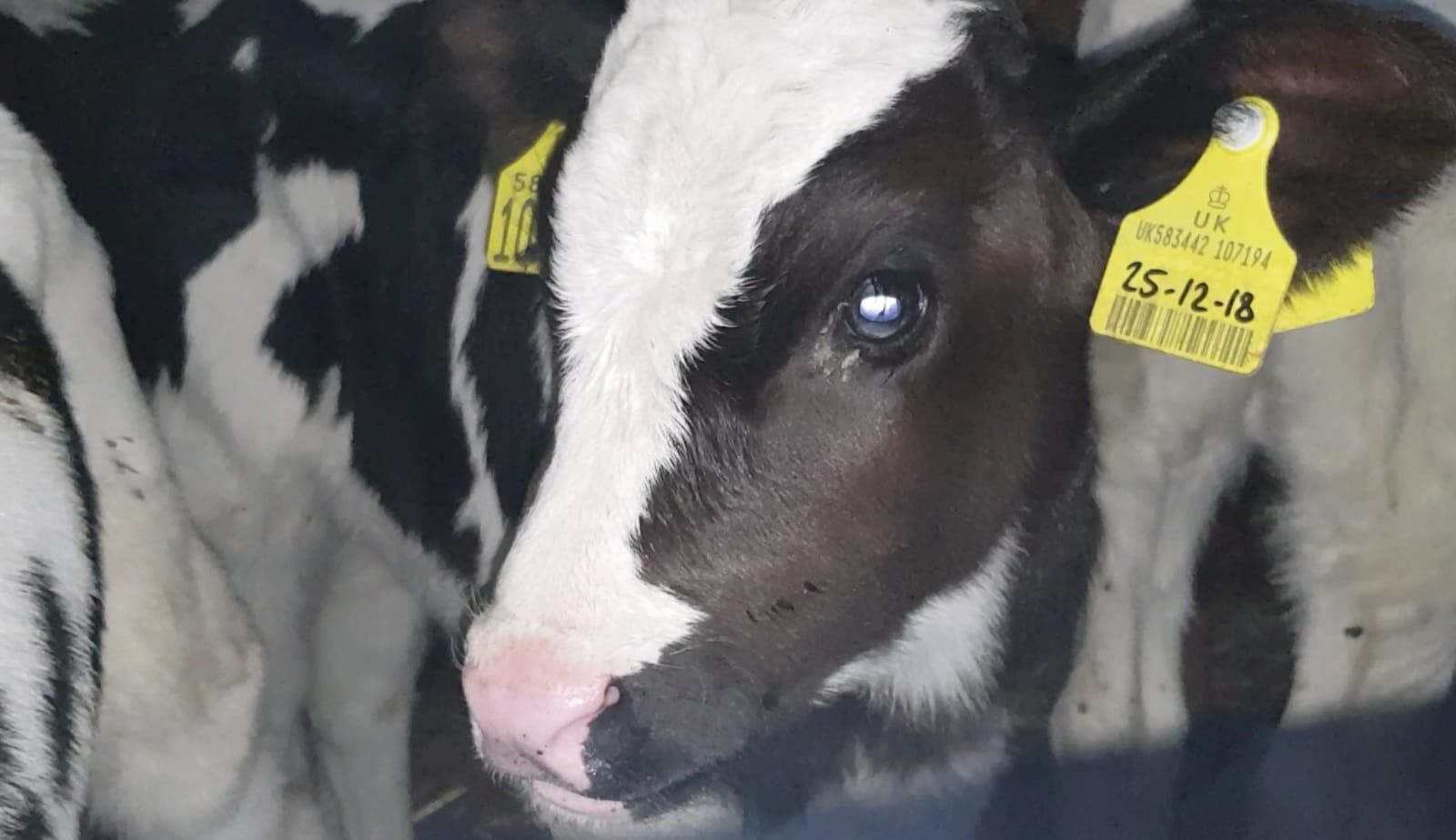 The photograph above is of a Scottish calf born on christmas day.

He was just over two weeks old when he was taken from his mother, transported to Ramsgate then sent to Europe to die.

The Bill which will, if passed, ban live exports is now making it’s way through parliament.
Part 3, 42 of Animal Welfare (Kept Animals) Bill will prohibit the export of live animals for fattening or slaughter from Britain.
It's concerning to note however that it appears the door for exports from Northern Ireland could still be left open.

While we believe these issues must be addressed, this Bill is a huge leap forward, and the result of one of the biggest battles in the history of the UK animal rights movement. A battle which cost activist Jill Phipps her life.
Legislation will cover Scotland, which removes the ability of the Scottish Government to resume live exports by choosing not to follow other UK nations in implementing a ban. This will close a loophole which has caused us great concern for some time.
We must keep in mind that there are a significant number of SNP and Conservative MPs (including leader Douglas Ross) representing Scottish constituencies who do not support a ban, and have the ability to disrupt attempts to bring an end to the trade should they have the inclination.

If your MP opposes a ban, please let them know that if they attempt to obstruct this initiative it won’t be forgotten.

Thousands of animals are transported from Scotland every year.

They travel in trucks for days to veal units in Europe.

Moves are being made to ban this ugly trade after the UK departs from the EU, but many Scottish MPs are working to block this.

We believe that anybody who can support this cruelty has no business representing us anywhere.

Contact your MP. Tell them if they oppose a ban on live exports, you will do everything you can to remove them.

Go here, type in your postcode and follow instructions. This will only take a couple of minutes.

For the mammy's who have had their weans snatched from them, and their babies transported to death,  please take action today. 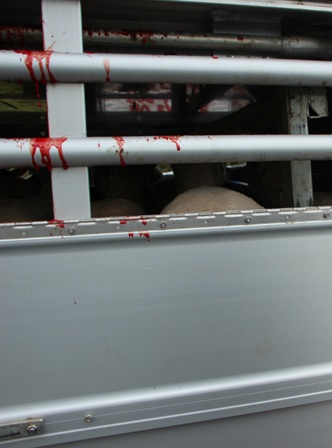